Among Us is an online multiplayer social deduction game developed and published by American game studio Innersloth.

It is a popular game to stream with many people in Offline TV sphere playing it daily during the peak of the game.

Many streamers became part of the OTV circle via Among Us, the most prominent being CORPSE HUSBAND, Jacksepticeye, TinaKitten, 5up, EaJParkOfficial, and Bretman Rock.

The characters can wear customizable outfits. many streamers have adopted a signature outfit. 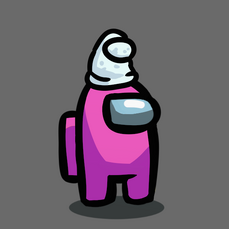 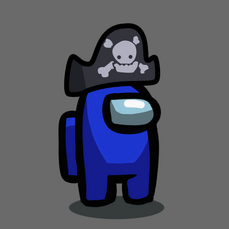 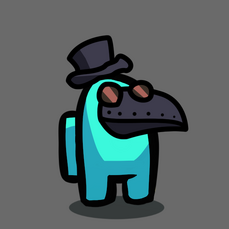 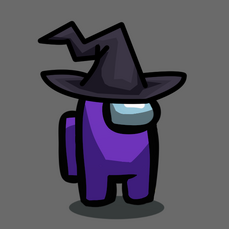 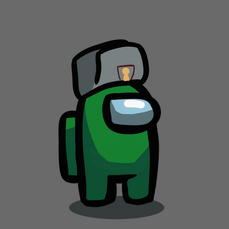 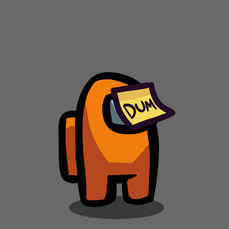 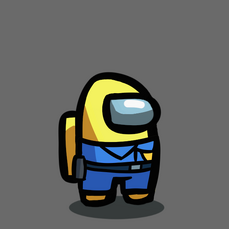 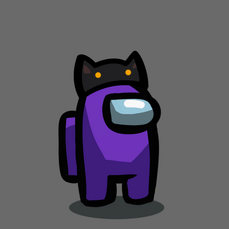 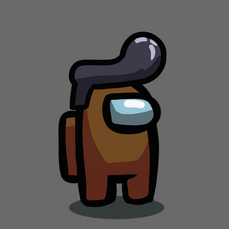 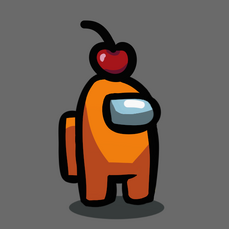 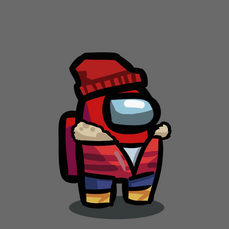 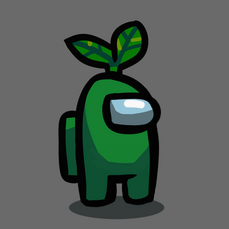 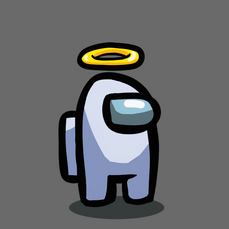 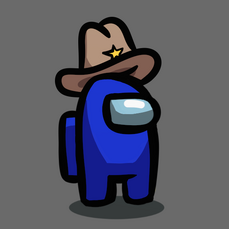 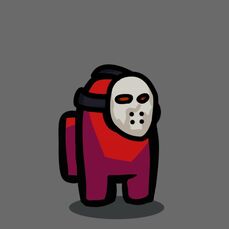